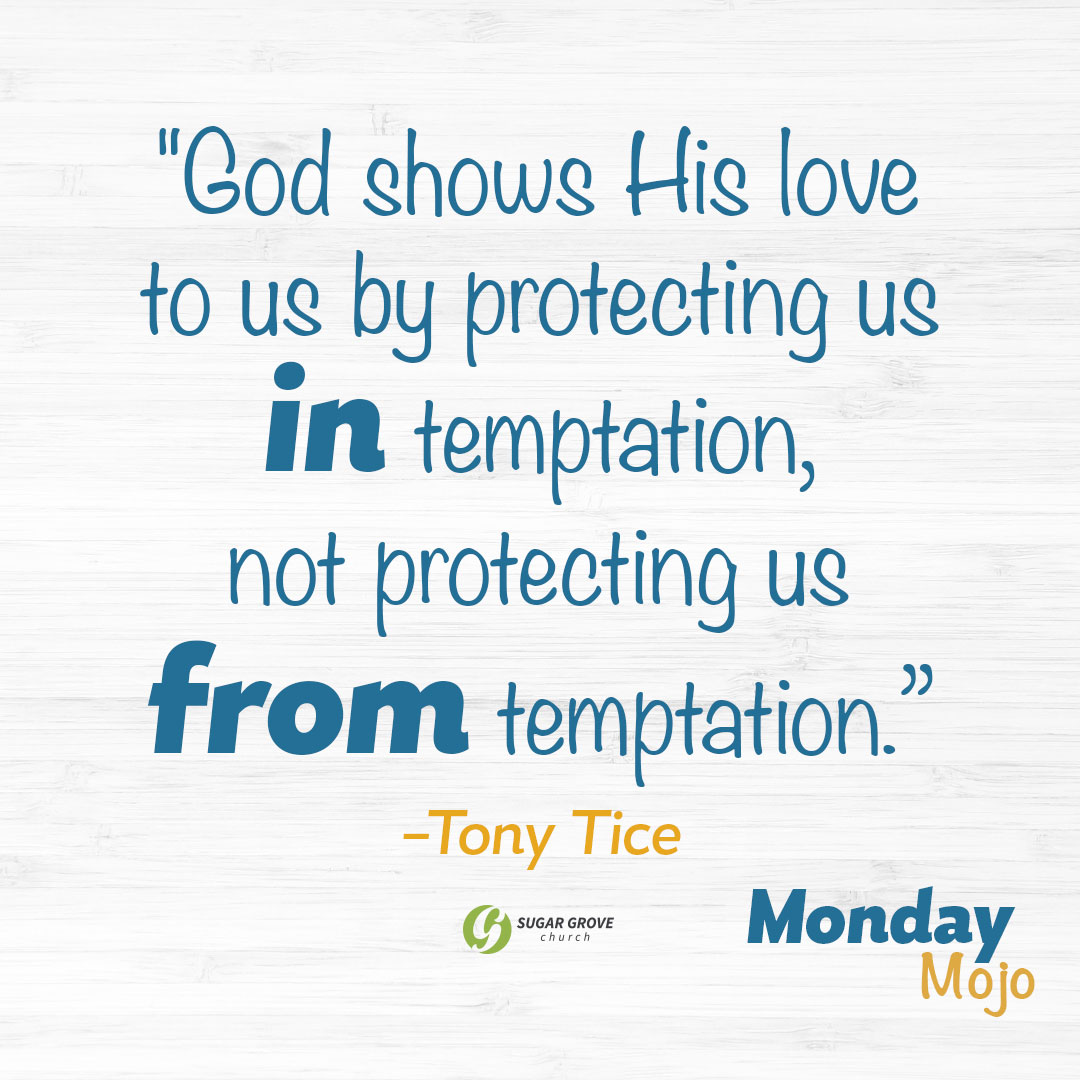 In the 1960s, a Stanford professor named Walter Mischel began conducting a series of important psychological studies. During his experiments, Mischel and his team tested hundreds of children—most of them around the ages of 4 and 5 years old.

The experiment began by bringing each child into a private room, sitting them down in a chair, and placing a marshmallow on the table in front of them. At this point, the researcher offered a deal to the child.

The researcher told the child that he was going to leave the room and that if the child did not eat the marshmallow while he was away, then they would be rewarded with a second marshmallow. However, if the child decided to eat the first one before the researcher came back, then they would not get a second marshmallow.
So the choice was simple: one treat right now or two treats later. The researcher left the room for 15 minutes.
As you can imagine, the footage of the children waiting alone in the room was rather entertaining. Some kids jumped up and ate the first marshmallow as soon as the researcher closed the door. Others wiggled and bounced and scooted in their chairs as they tried to restrain themselves, but eventually gave in to temptation a few minutes later. And finally, a few of the children did manage to wait the entire time.

This popular study became known as, “The Marshmallow Experiment,” but it wasn’t the treat that made it famous. The interesting part came years later.

As the years rolled on and the children grew up, the researchers conducted follow-up studies and tracked each child’s progress in a number of areas. What they found was surprising.

The children who were willing to delay gratification and waited to receive the second marshmallow ended up having higher SAT scores, lower levels of substance abuse, lower likelihood of obesity, better responses to stress, better social skills as reported by their parents, and generally better scores in a range of other life measures.

The researchers followed each child for more than 40 years and over and over again, the group who waited patiently for the second marshmallow succeed in whatever capacity they were measuring. In other words, this series of experiments proved that the ability to delay gratification was critical for success in life. *(This description of the experiment taken from the blog of James Clear)

Catch that last line: “…the ability to delay gratification was critical for success in life”.

You know, that’s true in the Christian life as well. Often times, sin is the result of trying to gratify a righteous desire in an unrighteous way. Instead of waiting on God, we wade into sin.

When we do, we believe the lie of the Evil One, that the sin will make us happy. Essentially we’re saying, “The Savior isn’t enough.”

God honors those who honor Him. He’s got something better in store for us. Just wait and see! Find your satisfaction in a daily pursuit of God. Let the “living waters” of His Spirit quench the thirst of your heart.